Discovering More About The World Around Us 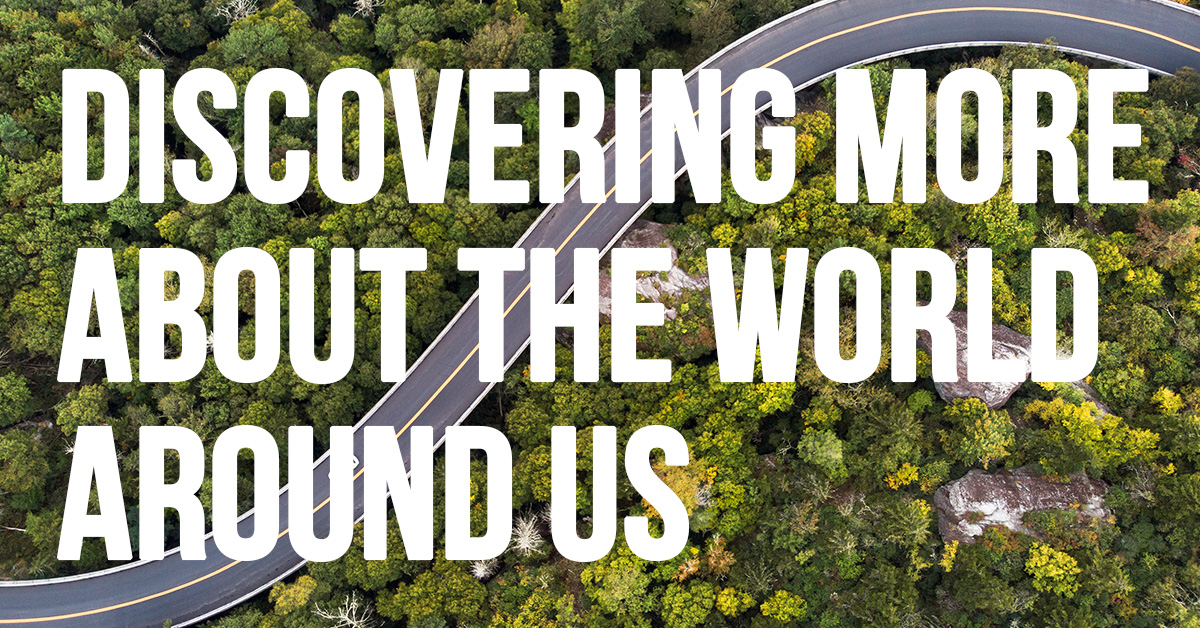 Discovering More About The World Around Us

Some are fortunate enough to travel extensively to learn more about the world around us. Others may have to settle on videos or books to quench our thirst for knowledge of life in other countries.

Here are some facts that demonstrate both how similar, and different, people can be across the globe.

Christianity is the most popular religion in the world with over 31% considering themselves Christian.  Islam is next at 24%, followed by Hinduism at 15% and Buddhism at 7%. Those who claim “no religion” account for 16%.

Who Has Space Programs?

You may be surprised to learn about the number of countries who have space programs on the planet. Along with the US, Russia and China, Canada, India, Japan, Ukraine, South Korea, Mexico and Denmark all have programs. So far, representatives of 42 countries have gone into space.

Who Has Nuclear Weapons?

Nine countries have nuclear weapons, including the United States, Russia and China. The others include the United Kingdom, France, Pakistan, India, Israel and North Korea.

By area, the largest country in the world is Canada. It is followed by Brazil, Russia, India, China, the United States and Australia.

How Many Countries Don’t Have McDonalds?

There are still a large number of countries that do not have McDonalds Restaurants. Some of these include Jamaica, Afghanistan, Belize, Yemen and more. In fact, 105 countries do not have a McDonalds.

Who Has the Longest Lifespan?

The Japanese have the longest lifespans in the world, followed by those who live in Switzerland, Singapore, Australia and Iceland. The United States ranks 26th in average life expectancy.

One thing we all have in common is that our time on the planet is limited. Life insurance is designed to be a gift to loved ones left behind. Along with paying debts and final expenses, life insurance can provide living expenses, allow the family to keep a home and even provide for college. Many are surprised at how affordable a sizable life insurance policy can be. Contact our independent insurance agents to get a no-obligation price quote today.

Why Some Partnerships Fail

What Your Car Knows About You

The Indelible Impact of “Happy Days”

Should You Own a Collectible Car?

Why Do We Say That?

Five Things Even Small Businesses Should Have

What To Know Before Answering the Question “Can I Borrow Your Car?”

Whatever Happened to the “Starter Home”?

Breakfasts Across the Globe

Does Your Car Color Affect Your Car Insurance Rates?

Are Trees On Your Property an Asset or a Liability?

Thought Provoking Questions for Parents to Ask Their Young Children

What Happened to the Mini-Van?

7 Things to Rid Your Home of NOW

How To, and How NOT To Raise Prices (While Minimizing Customer Loss)

Three of the Biggest Factors Impacting Your Car Insurance Premiums

Let’s Focus On Outside Living

Tread On Me: Five Duties of the Often-Overlooked Welcome Mat

Doing Business In The Future

Little Known Facts Even Jeep Fans May Not Be Aware Of

Tips for Enjoying a Beach Day

4 of the Cheapest Ways to Improve Your Home

Is There an Upper Age Limit to Buying Life Insurance?

7 Random (If Not Interesting) Facts About Home Insurance

You May Be Reluctant to Embrace Technology If…

Questions About Life Insurance You May Not Have Even Thought About

Easy Ways to Save Gas

What Your Business Can Learn from a Bartender

Things Your Kids Don’t Want to Inherit From You

Buying a Car? Look at the Big Picture

Protect Your Home with These 6 Items 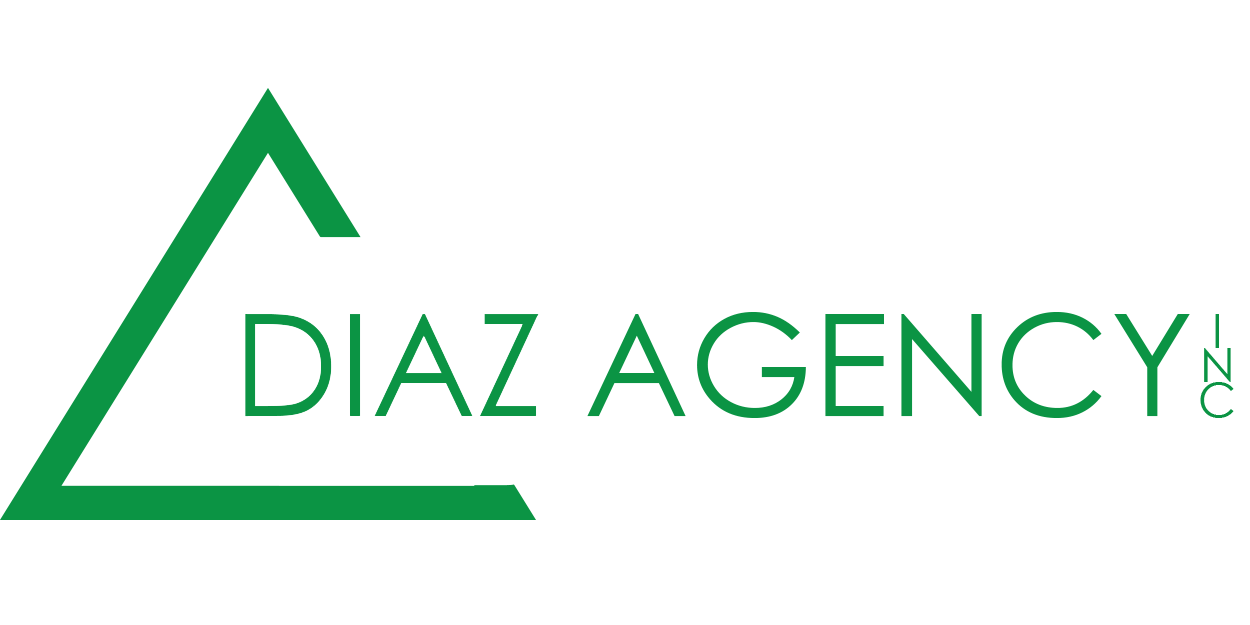